Arthur was born in Spratton on 24 June 1893, the son of Henry (Harry) Manning from Spratton, the village carrier, and his wife, Mary Ann (née Halford) from Naseby.  His father, Harry, came from a long-established family in Spratton. When he was 17 Arthur was earning his living as a carrier and lived with his widowed father in the High Street, Spratton.  His widowed sister Mary Stevenson, then aged 24, was living with them and keeping house.  His older brother John Thomas Manning also served in the First World War.

Arthur enlisted on 27 November1916 aged 23 into the Northamptonshire Regiment and was quickly transferred to the East Yorkshire Regiment. He was sent overseas with the British Expeditionary Force and wounded fighting in France.  He was taken prisoner at Saulcourt on the Somme and was sent to the Doberitz Prisoner of War camp about eight miles from Berlin.  He was repatriated in 1918 and arrived home in Spratton in January 1919 with three other returning prisoners of war. The vicar wrote in his Parish Newsletter: “It is a great joy to welcome them back from captivity and suffering…We trust they will speedily regain their strength and be none the worse for the hardships they have endured.”

Arthur was awarded the British War Medal and the Victory Medal. He had also been awarded a Silver War Badge to wear at home to show that he had been wounded and was finally discharged on 17 May 1919 as no longer physically fit. He died in September 1972, aged 79. 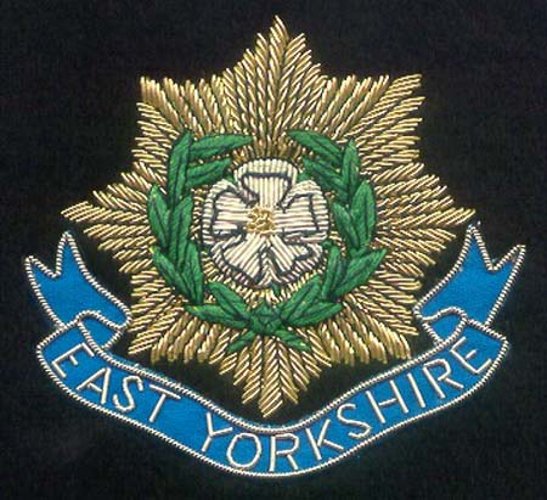