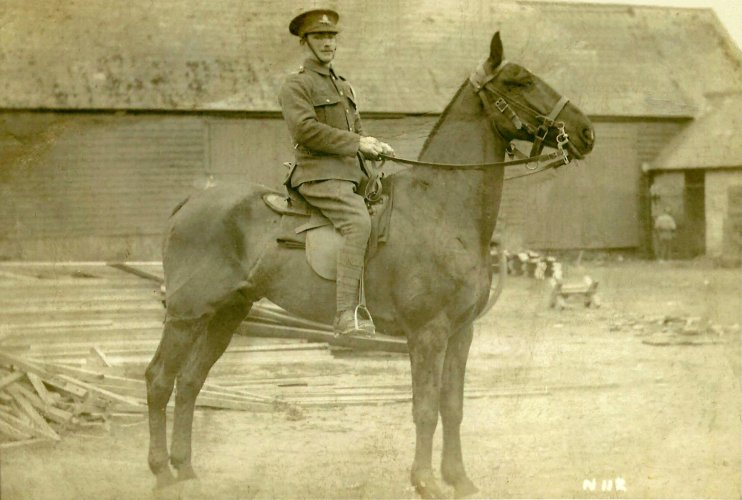 John was born in Scaldwell, Northamptonshire in 1891, the son of Joseph Leeson, a groom, and Martha, his wife. By 1901 Joseph and Martha had moved to Spratton with their six      children. Joseph and his eldest son, Francis, had obtained employment as grooms for Lord Erskine at Spratton Hall and the family were provided with one of the Hall’s small thatched cottages in Manor Road. Three of the Leeson brothers served in the First World War – John, Harry and Thomas.

John had joined the army before the war began and in 1911 when he was 20 he was serving as a driver with the Royal Field Artillery in their camp on Salisbury Plain, Wiltshire.  He was sent overseas as soon as war was declared in August 1914 and fought in the Battle of Mons. He was killed in action on 26 October 1918 and buried in the Valenciennes (St Roch) Communal Cemetery in northern France. His name is on the War Memorial in Spratton churchyard.  John was awarded the 1914 Star (Mons Star) and Clasp, the British War Medal and the Victory Medal. 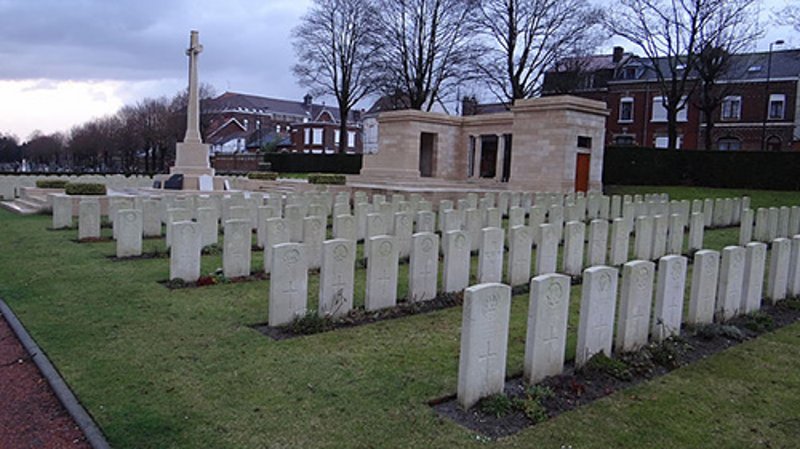