Up until the 20th century Spratton community life revolved mainly around the church. More recently other groups and societies have been formed for social or charitable purposes:

The Spratton Branch of the Women’s Institute was formed in 1923 under the Chairmanship of Lady Erskine of Spratton Hall. Fund raising activities enabled a hall to be built by 1928 and by the 1950s there were over 50 members. The hall was refurbished thanks to a generous donation and became the Village Hall in 2005.

A Scout troop was first founded in 1940 but soon closed. They were restarted by leaders in 1976 and 1985. A Girl Guide company was set up in 1936 but closed in 1939 when the leader volunteered as a FANY. It too was later restarted. A Cub pack was established in 1975, Beavers in 1995 and a Brownie pack organised since the 1950’s. In 1996 the old Catholic Church building in Yew Tree Lane was purchased and today is used by all these groups.

The Spratton Recreation Field Charity was set up in 1951 and purchased a 7.4 acre field on Smith Street. In 1977 a Sports and Social Club building was erected and has been in very active use ever since. Football, cricket, tennis and other activities have all taken place there . There is a small children's playground and a skateboard park opened in 2004.

The Charity Commission of 1676 recorded gifts from residents to help the community and those less fortunate than themselves. The money was used to purchase land, initially for allotments. Today the charity administers allotments and some grazing land and makes grants towards the fabric of the Church, those in need, student support for further education and other local projects or societies.

Many other community activities are or have been pursued, including the Football Club, Cricket, a Brass Band, a Youth Club, a Reading Room, a  volunteer Fire Brigade, a Garden Club and the Spratton Local History Society. They are all described in our book "Spratton, a Village History" 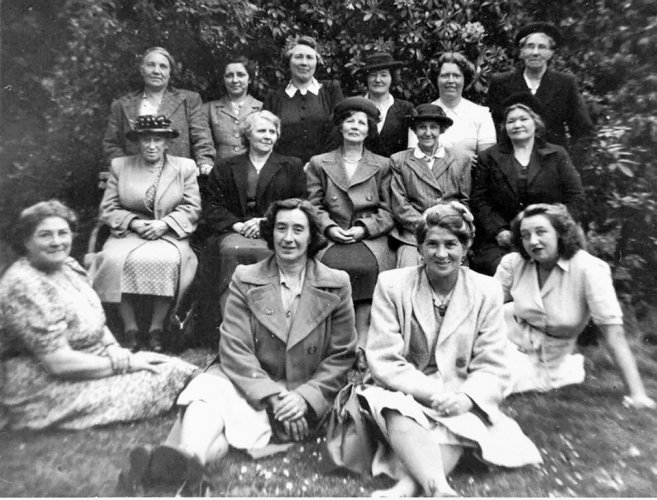 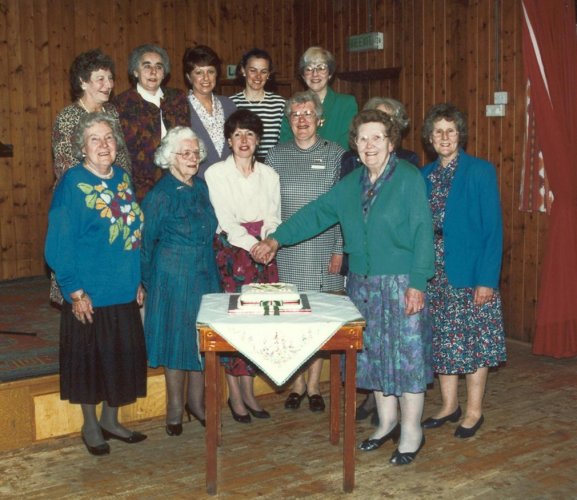 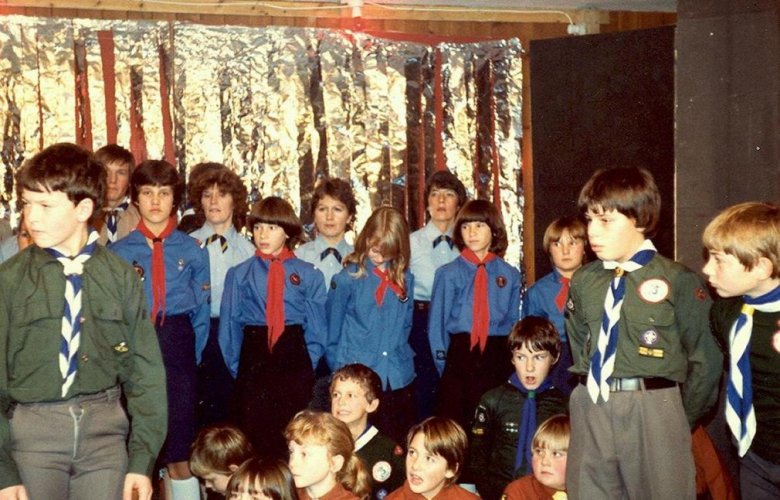 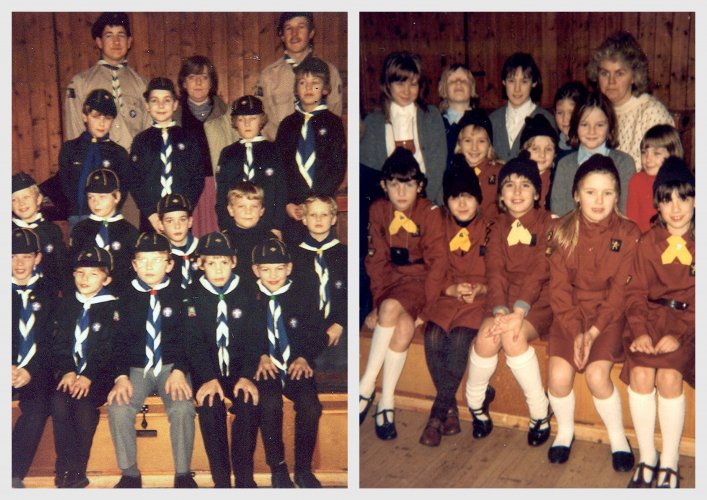 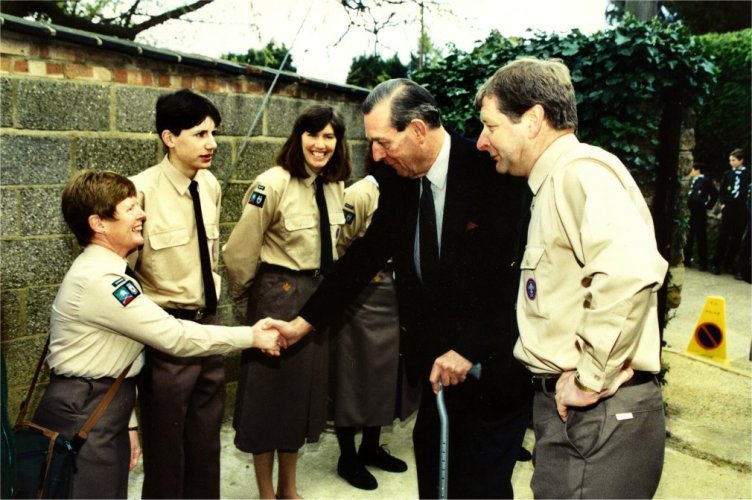 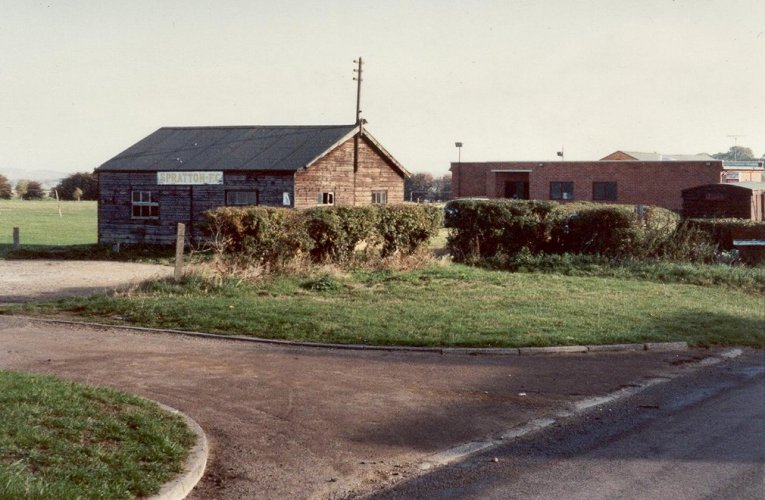 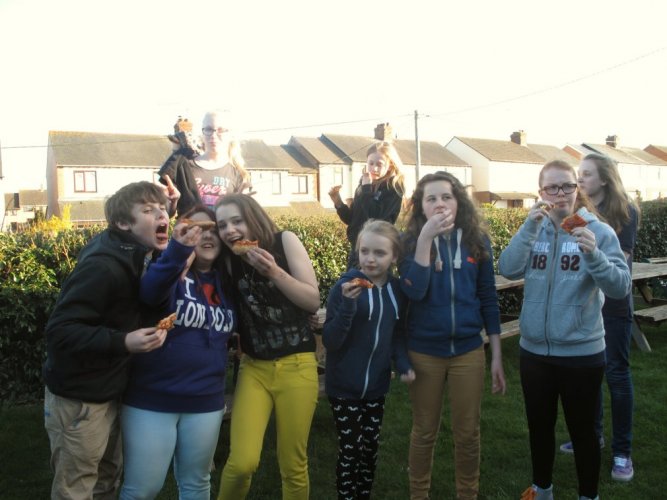 Youth Club on the Recreation Ground 2013 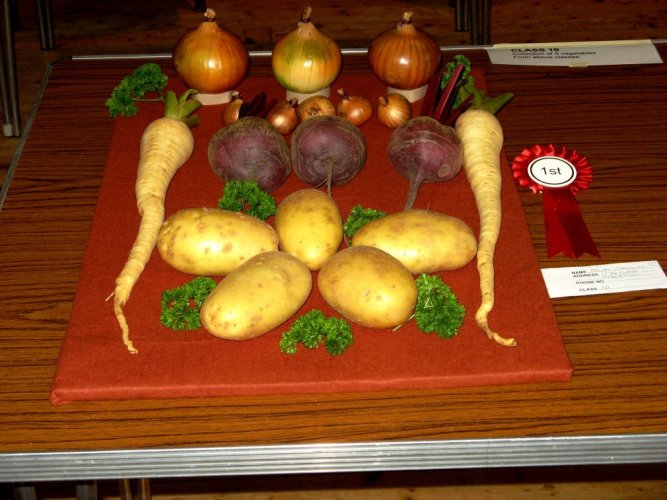 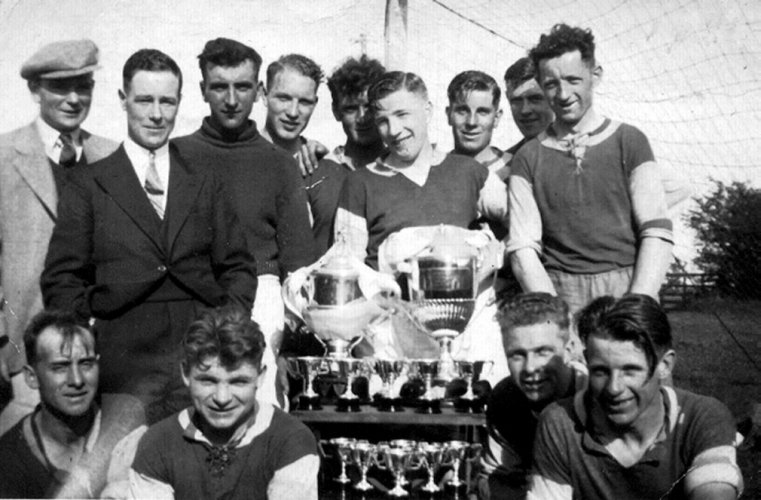 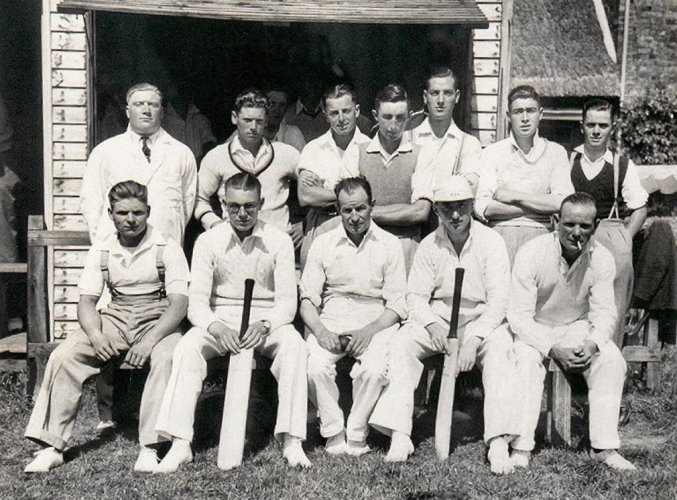 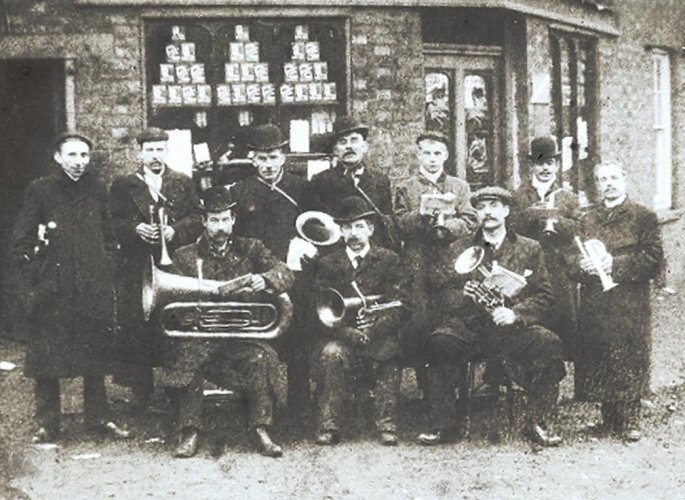 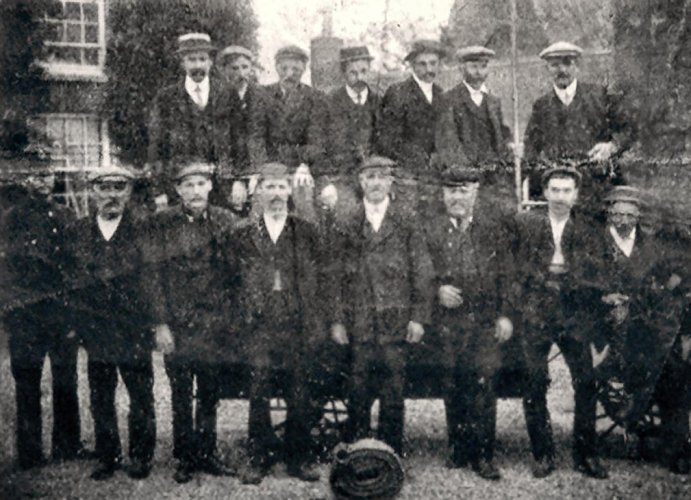 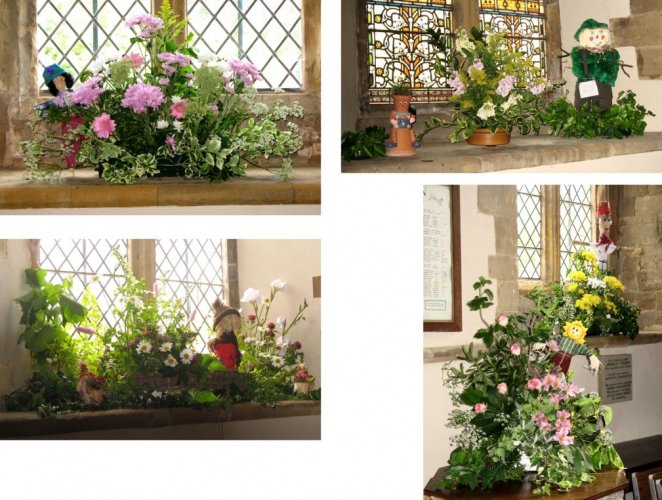 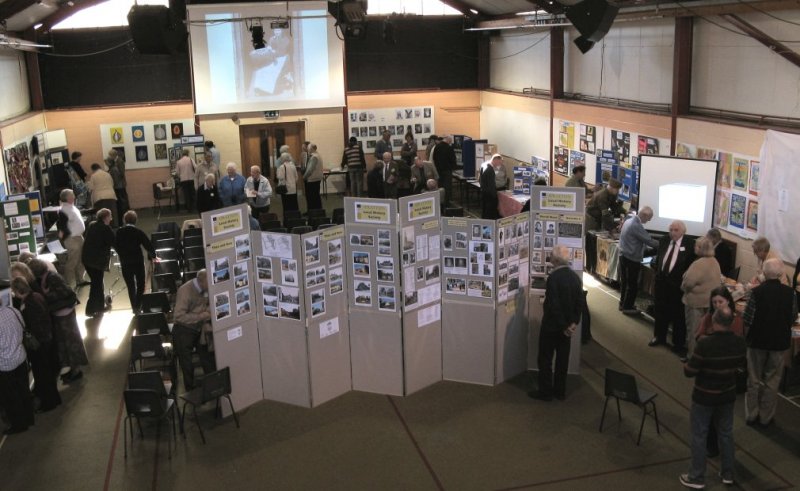 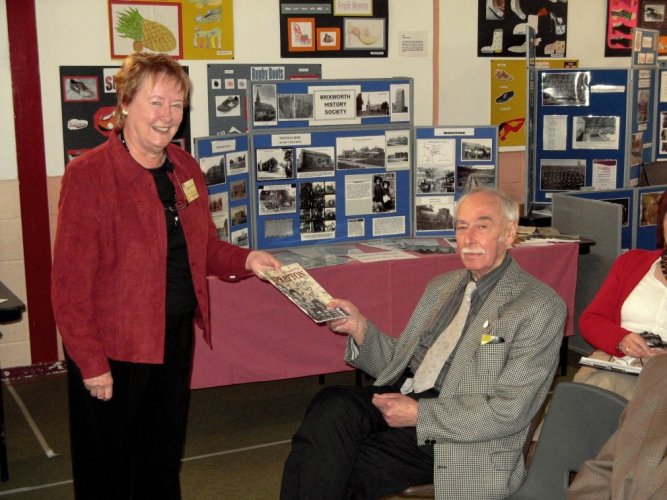 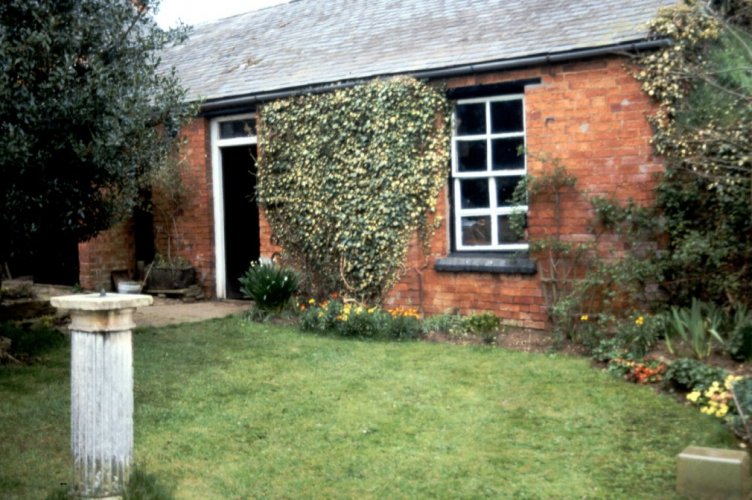 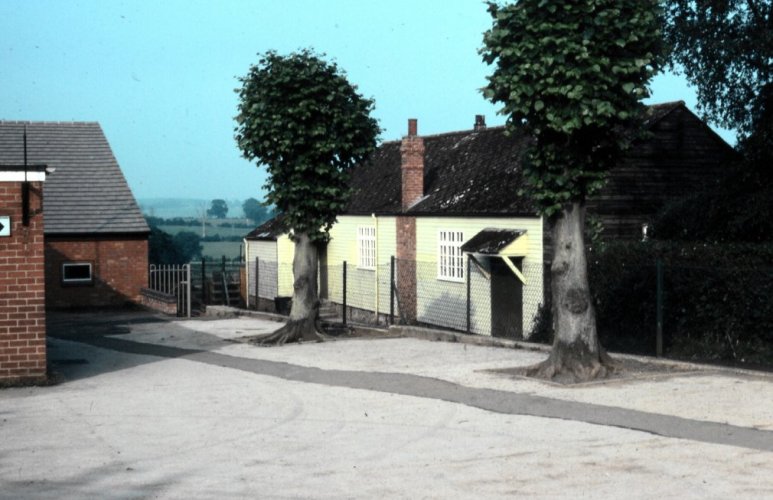