Like all rural communities, farming was at the heart of village life. While we do not know the numbers employed before the 1840 census, even at that date 43% of the trades shown were involved in farming. Villages like Spratton would have been self-sufficient communities, so other trades complemented the staple agricultural activity.

There are thirteen still-existing stone-built dwellings which can be identified as the core of the farming of Spratton’s 2100 acres, with small-holdings interspersed amongst these. Up until 1766, almost all the acreage was farmed in open fields with strips allocated to individuals to grow crops or keep livestock, a process controlled by the manorial court.

The countryside would have looked very different without the hedgerows which we take for granted. Then in 1766, enclosure took place allowing owners to have a distinct and often considerable land-holding and hedges were introduced to enclose these holdings and to divide fields into manageable sizes. Over the years the multiplicity of owners has steadily reduced so that there are now five main holdings which control about 70% of Spratton’s mixed arable and livestock farming. Today a considerable acreage is also given over to the keeping of horses. 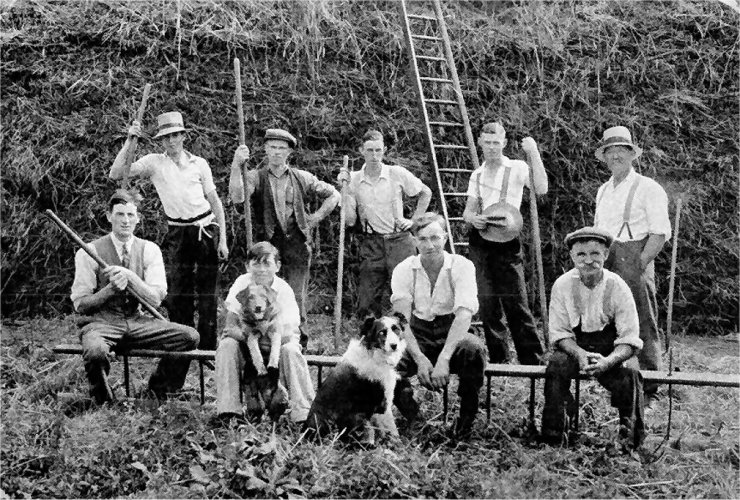 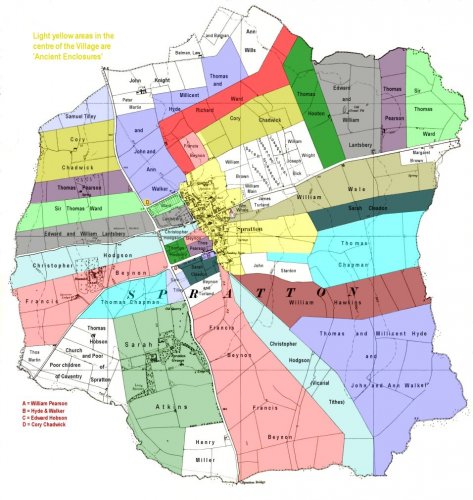 Map of Enclosures in Spratton 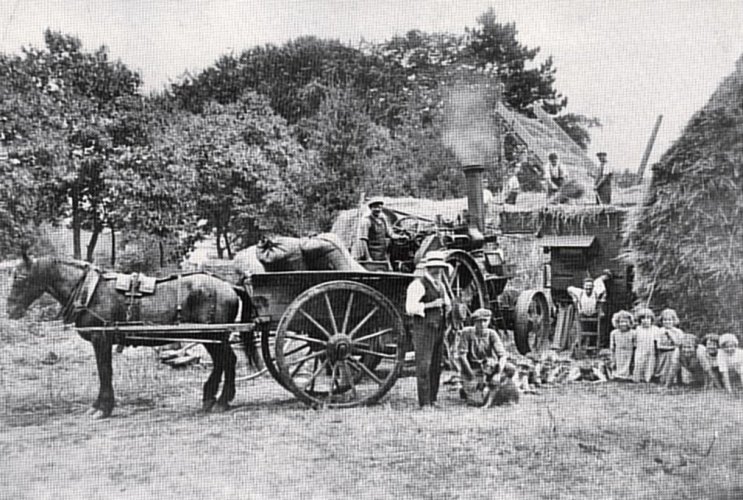 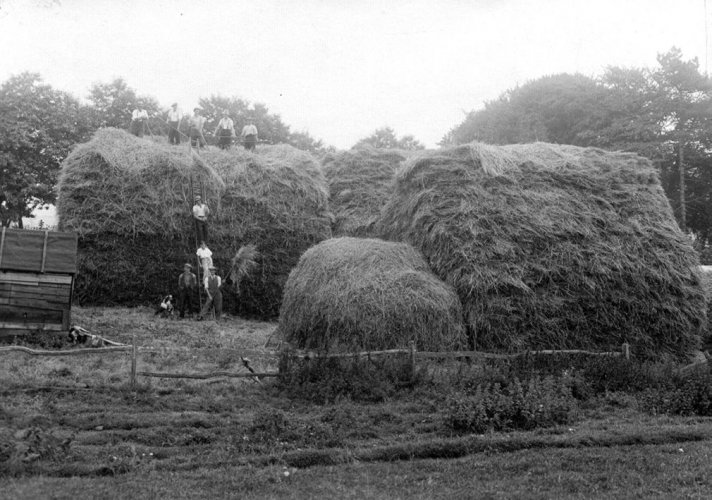 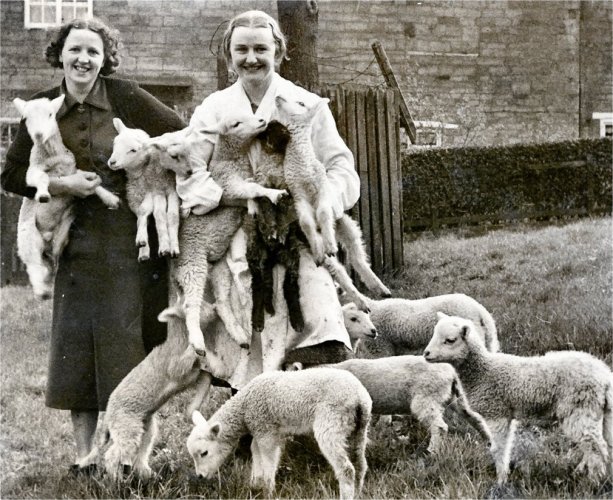 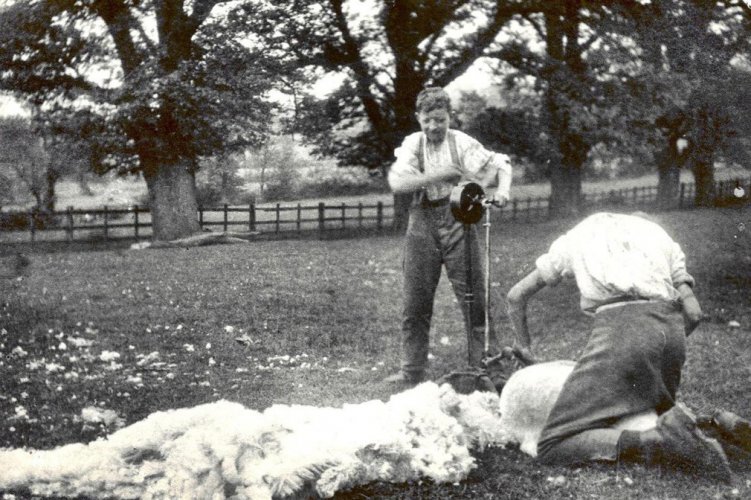 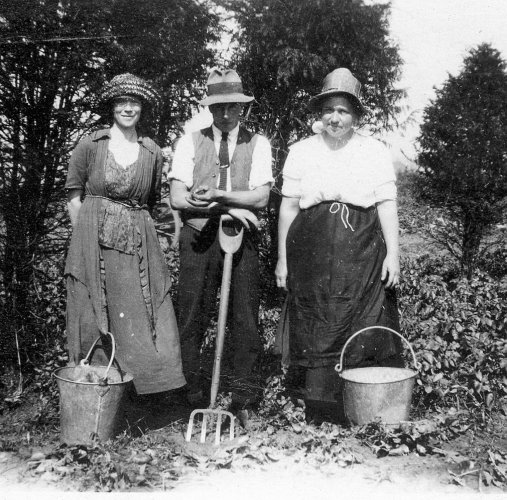 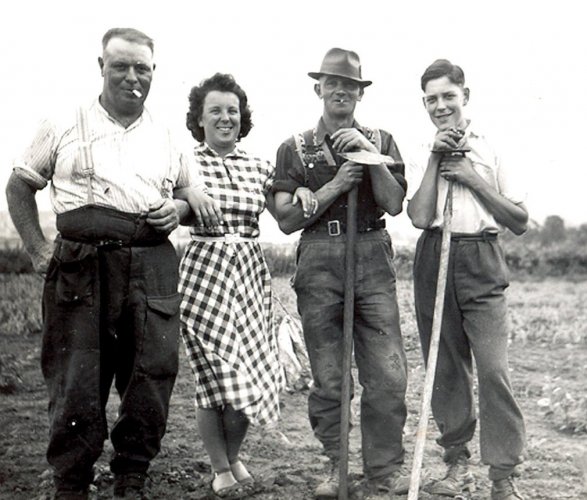 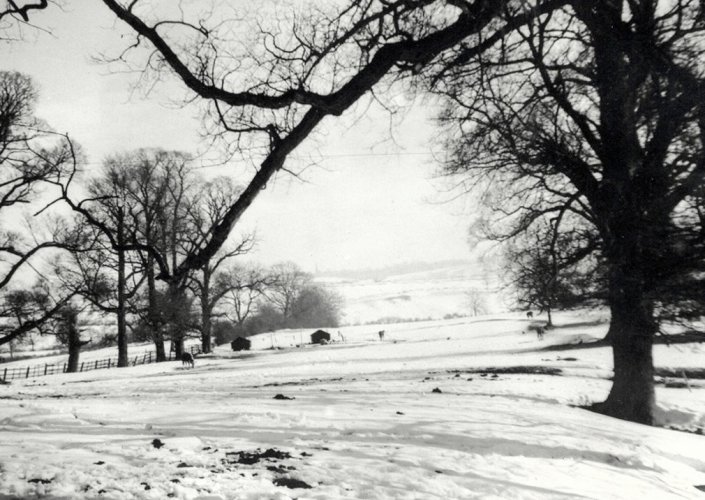 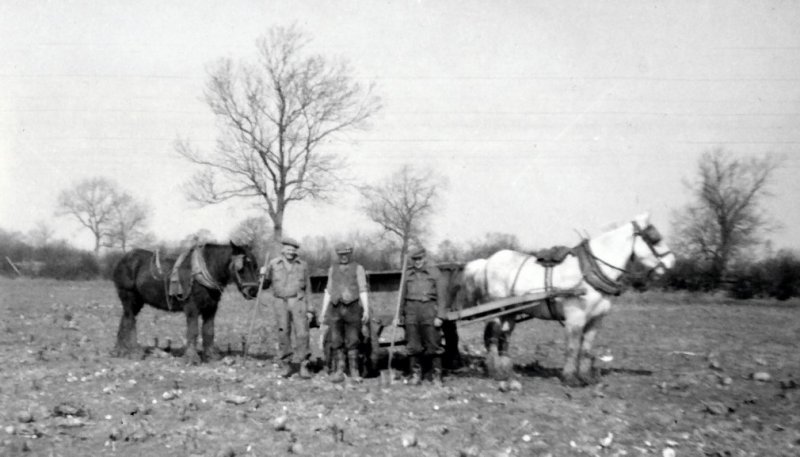 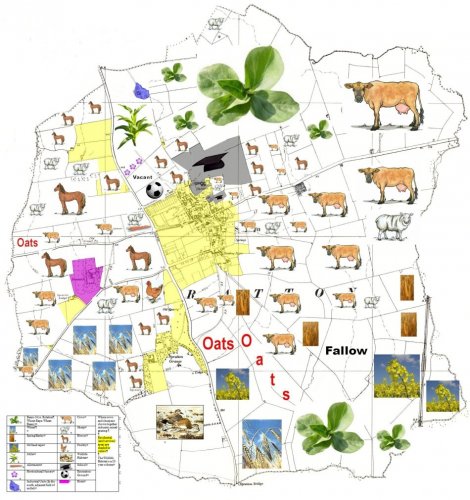 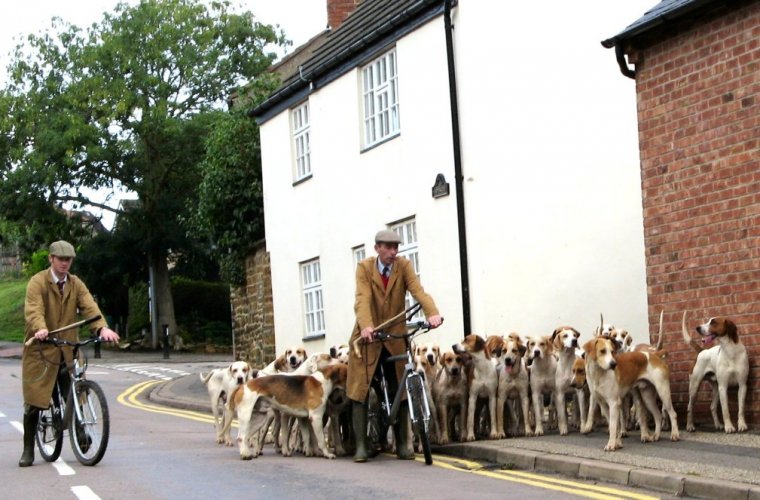 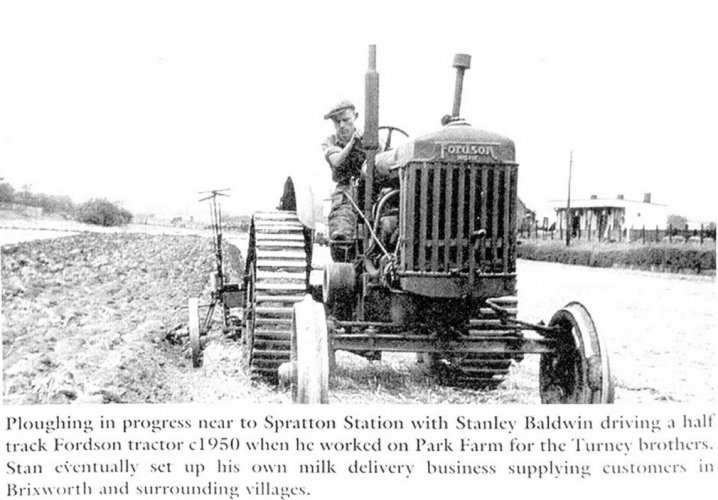 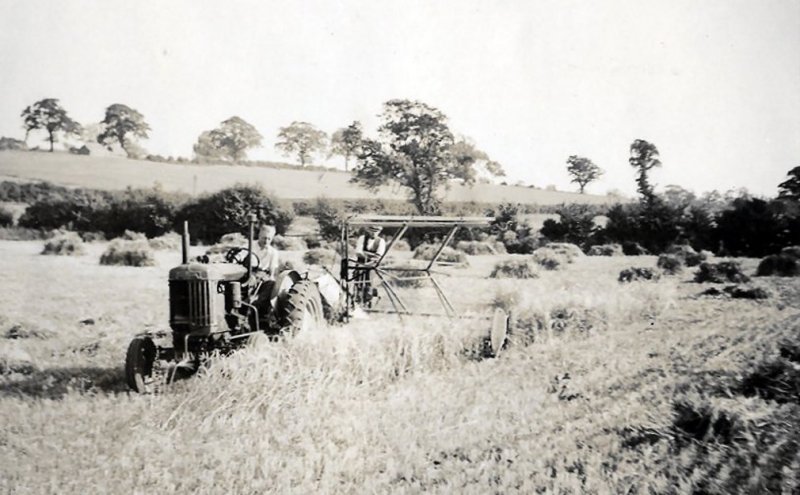 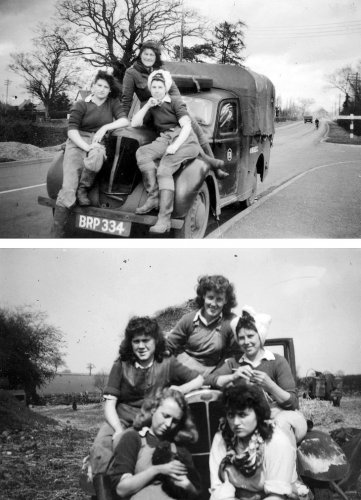