Ernest was born in Brixworth in July 1898, the son of Thomas Haines Tite, a gardener, and his wife Charlotte.  He had three sisters, Jane, Emma and Nellie and the family lived in Yew Tree Lane in one of the staff cottages for Spratton House where his father was the gardener.

He joined the Royal Sussex Regiment as soon as he was old enough and was sent to the Western Front.  He was killed in action on the 26 April 1918 at the battle of Ypres aged 20 years. The war diary for that day records that the 13th Battalion were near Elzenwalle and were asked to defend the line through Spoil Bank “at all costs”.  A large number of officers and men were killed that day.

Ernest has no known grave and his name is on the Tyne Cot Memorial (Panel 86 – 88) near Zonnebeke in Belgium.  He is also remembered on the Spratton War Memorial in the churchyard. He was awarded the British War Medal and the Victory Medal. 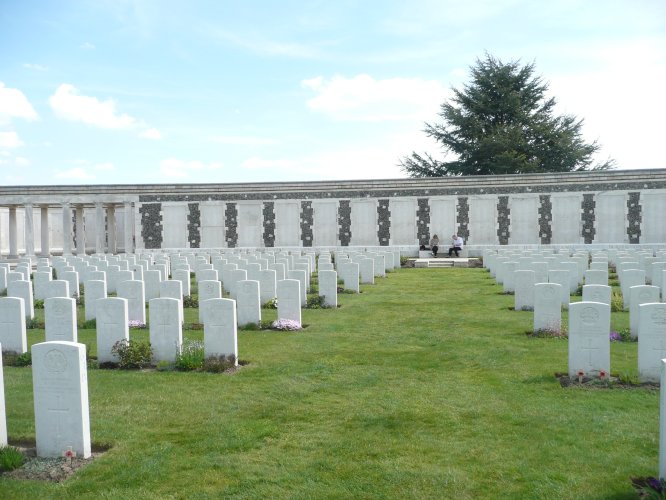 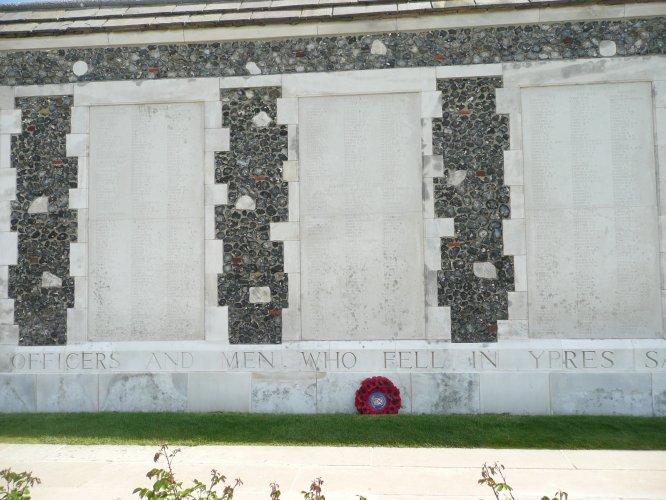