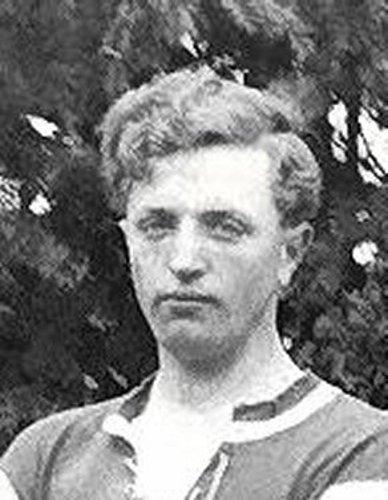 Walter was the younger brother of Frederick R W Archer and was born on 24 September 1899, the son of Frederick and Mary Archer of Station Road, Spratton (now Brixworth Road) both from long-established families in Spratton. Walter worked as a labourer in the ironstone quarries like his father.

When conscription was introduced he enlisted in the Grenadier Guards in September 1917 when he was 19 years of age and was called up the following summer. He did not serve overseas, probably because he was very young. He was recorded as a first-class shot and was promoted to Acting Lance Corporal for a few months. Walter died locally in March 1979 aged 79. As he did not serve overseas, he was not entitled to the campaign medals.