Mervyn Manningham-Buller was born in Winchester in 1876, the son of Major-General Edmund Manningham-Buller and Lady Anne Coke. At the time of the First World War he lived with his wife Lilah and three children at Broomhill, a large 22-roomed house on the outskirts of Spratton. Both Sir Mervyn and his wife took an active and generous part in village affairs and he went on to become MP for Kettering (1924-29) and then MP for Northampton (1931-40).

Sir Mervyn was commissioned into the Rifle Brigade in 1895 when he was 19 years old and served in the 2nd Boer War. During the First World War he was sent to France in July 1915 with the 12th Battalion, Rifle Brigade and achieved the rank of Lieutenant Colonel. He was awarded the 1915 Star, the British War Medal and the Victory Medal. Lady Manningham-Buller worked from 1915 to 1918 organising the Northampton Red Cross Hospital Supply depot. She raised substantial amounts of money for the Red Cross Depot and also for the Prisoners of War Fund.

The Manningham-Bullers left Spratton in the late 1920s and Sir Mervyn died in London in August 1956 aged 80. His granddaughter, Eliza Manningham-Buller was the Director General of MI5, the British internal Security Service from 2002 to 2007. She was admitted to the Order of the Garter in 2014. 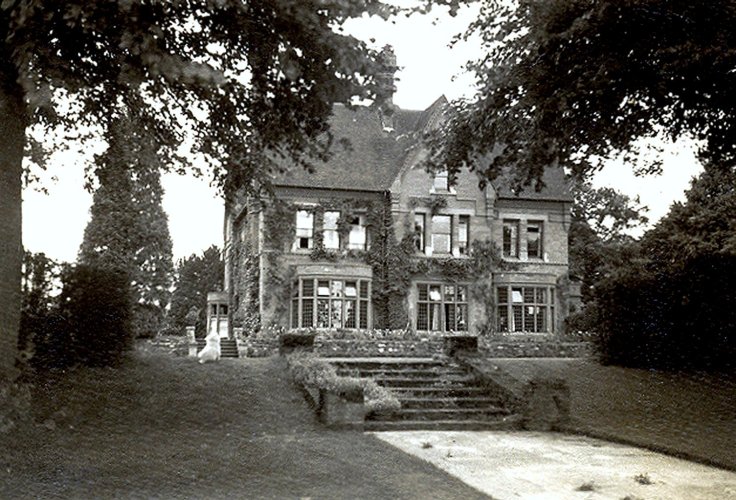