Joseph was born in 1895 at Sharnbrook, Bedfordshire, the son of Thomas Tirrell, a groom and chauffeur and his wife Sarah.  He had three siblings, Horace, Edward and Annie.  In 1911 they lived at 124 Midland Road, Wellingborough where both Joseph and his father were also employed as grooms.  Some time before 1914 the family moved to Spratton where the men became grooms at one of the big houses.

The Vicar of Spratton recorded in his newsletter that Joseph was one of the first in the village to volunteer to serve in the First World War.  He joined the Royal Army Service Corps soon after war was declared and was sent to France and Belgium with the British Expeditionary Force.  He was killed in action on 21 March 1918 aged 22 years. His name is on the Ploegsteert Memorial, Hainault, Belgium and also on the Spratton War Memorial in the churchyard.  He was awarded the Victory Medal and the British War Medal. 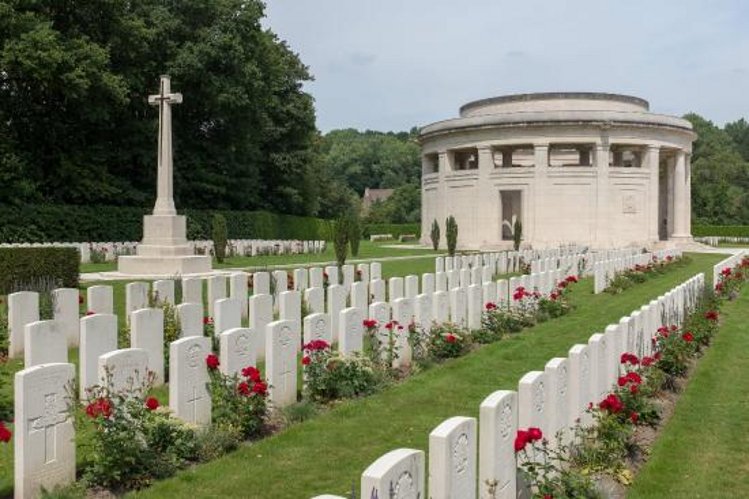