John was born on 14 February 1891 in Manchester, the son of Edward Manning, a farm labourer from a long-established family in Spratton, and his wife Caroline.  In 1911 he was living with his parents and his siblings Albert (9) and Polly (6) in a three-roomed cottage in Station Road (now Brixworth Road).  John worked as a farm labourer, like his father.

He joined the Royal Hampshire Regiment but was later transferred to the Army Service Corps. He was not sent overseas, but served in the Home Service. As he did not go overseas, he was not entitled to the campaign medals. 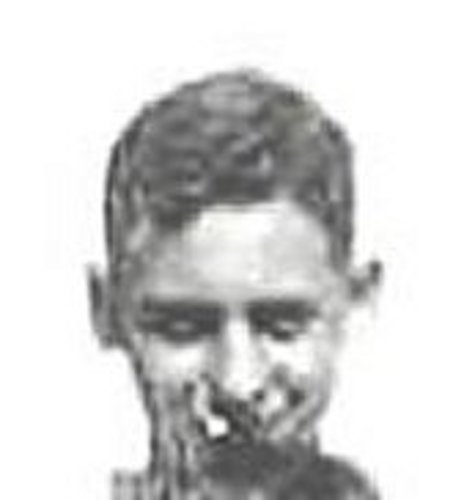