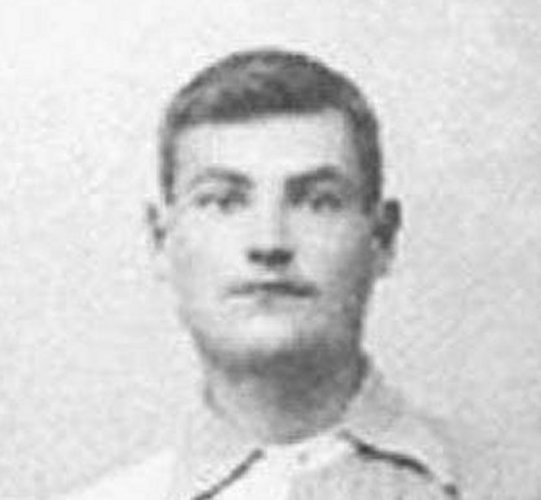 Henry Buckby was born in 1869 in Spratton. In the years leading up to the First World War, he worked as an odd-job man at the King's Head in Spratton. He volunteered to fight in the summer of 1915, despite being in his 40s, and served in the Northamptonshire Regiment. He went overseas with the British Expeditionary Force in November 1915. Having been wounded, he was drafted into the Labour Corps and probably served in this country as he was in the Agricultural Corps. He was invalided out of the army in March 1919.

He received the 1915 Star, the British War Medal and the Victory Medal. On returning home, in June 1919 he married Kate Manning, (nee Holt), the widow of George Manning killed at Vimy Ridge in 1917.