Donald Passey was born in Spratton on 16 September 1901, the son of George Passey, a groom at one of the large houses nearby and his wife Mary Jane who came from Creaton.  The couple had five children, and all except Donald were born in Creaton.  His older brothers and sisters all attended the primary school in Spratton. By the time Donald was 10 the family were living in Edenbridge in Kent where George had found employment as a chauffeur.

Donald decided to join the Navy as soon as he could and signed on as a Boy on 23 November 1917 on the training ship Ganges.  During the war he served on the battlecruiser Renown patrolling the North Sea but not actually taking part in any action. He enjoyed life at sea, passed all his examinations and was promoted from Boy to Able Seaman and then Leading Seaman.  He was awarded the British War Medal and the Victory Medal.

He remained with the Royal Navy until 17 April 1928 when he was 27. His last ship was the light-cruiser Danae serving in the Mediterranean. However, he did not leave the navy completely as he joined the Royal Naval Reserve and received the RN Long Service and Good Conduct medal in 1935.

Donald married Minnie Helena Hendley in London in 1933 and they lived in Kenton, Middlesex.  He died in London on 1 November 1962 aged 61 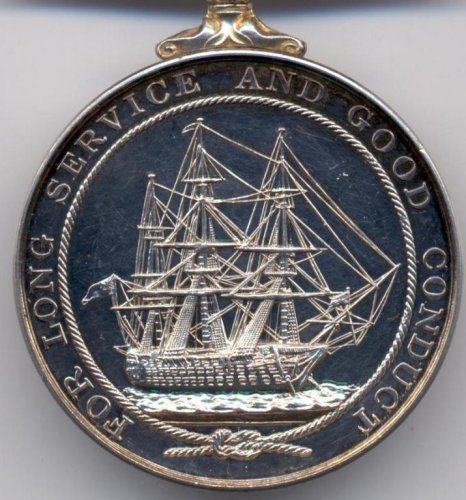 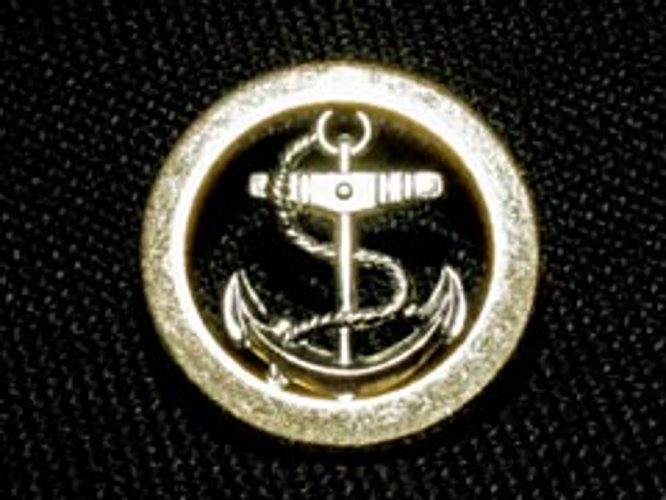