Joseph was born in July 1898 in Spratton, the son of ironstone worker Joseph Wykes, from a long-established village family, and his wife Sarah from Moulton. Joseph was one of ten children and in 1911 the parents and five of the children (Arthur, Hector, Ethel and Rose) were living in Woodbine Cottage in Middle Turn (now Brixworth Road), Spratton.

Joseph joined the 7th Battalion, Royal Tank Corps and was sent overseas. He returned home safely and was awarded the British War Medal and the Victory Medal. He married Mary Jane Bounds (nee Hughes) in September 1920 and they had a large family. He died in 1973 aged 75. 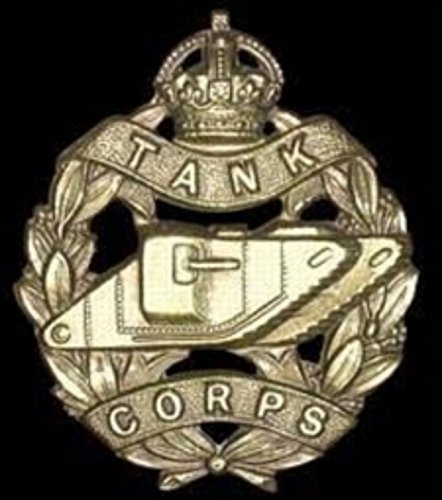