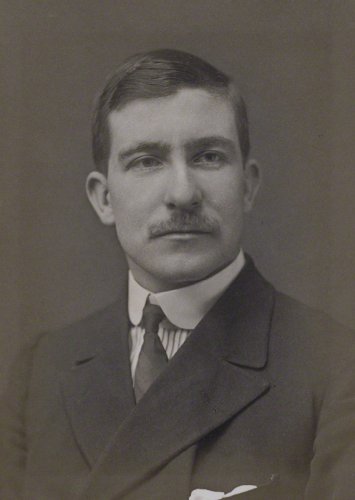 Montagu was born on 13 April 1865 in Brighton, Sussex, the son of William Erskine, 5th Baron Erskine, and his wife, Caroline Alice. From 1890 to 1936 the family lived at Spratton Hall in Northamptonshire. Montagu attended Eton College and then on 16 January 1895 in Stratford on Avon he married Florence Flower and moved to Westwood Lodge, Windlesham, Surrey. Their first child, Victoria, was born in 1897. A son Donald was born in 1899 and another son Richard in 1901. Montagu became the 6th Baron Erskine on 8 December 1913 when his father died. Lady Erskine, his mother, moved away from Spratton in 1915 and he and Florence took over Spratton Hall.

Lord Erskine was aged 49 when war was declared in 1914 and so was over the age limit for enlistment and for serving overseas. However he is recorded as serving in this country in the Royal Naval Volunteer Reserve during the war. His wife, Lady Florence, worked a s a volunteer for the Red Cross at the Windlesham Moor Auxiliary Hospital (Aldershot Command) from 1916 to 1918. Her duties were in the pantry and flower arranging. His daughter, the Honorable Miss Victoria Erskine, also worked for a year in the pantry of the Windlesham Hospital, from 1917-18. 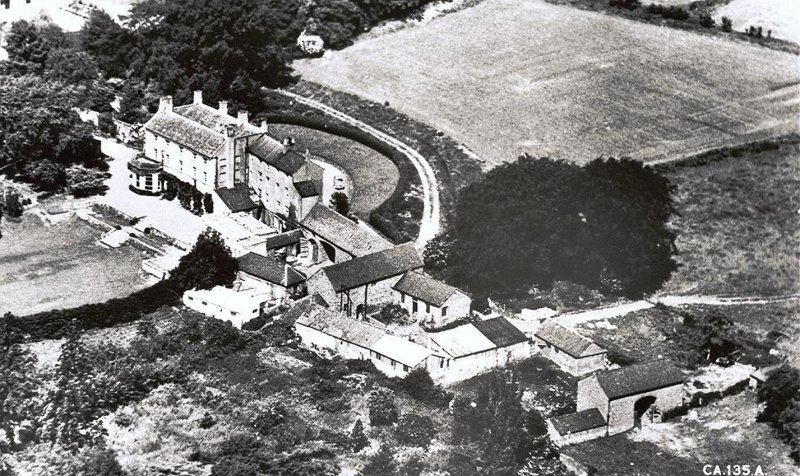