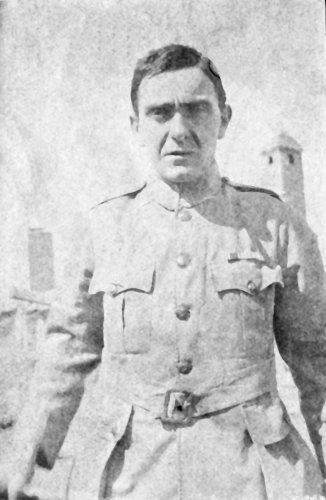 William was born in Brackley on 13 December 1898, the son of William Frisby, a steamroller foreman, and his wife, Ann and the brother of Frances. By 1911 when William was 13 the family was living in School Road, Spratton and William (senior) was working for Brixworth RDC whilst Frances was a domestic servant. The family were Baptists.

William joined the Royal Flying Corps on 20 February 1917 aged 19, first as a driver and then he became an Air Mechanic. He served with 11 Squadron in France in 1918 and then with 99 Squadron in India in 1919 and also with 27 Squadron. In 1921 he returned to RAF Henlow for Home Service and was transferred to the RAF Reserve on 2nd May 1921. He was finally discharged at the end of his service on 19 February 1925. William was awarded the British War Medal and the Victory Medal.