William was born in Northampton in 1877, the son of George and Ruth Knightall, both of whom worked in the shoe trade.  The family moved to Spratton when George became the landlord of The Fir Tree beer house in Yew Tree Lane. William continued as a boot and shoe-maker working from home.

William joined the Royal Flying Corps and signed up for the duration of the war. His trade in the RFC was a shoemaker and he did not serve overseas.  He married Amelia Brooks in January 1918. He returned to Spratton after the war and he and his wife lived in the High Street, Spratton.  He died on 7 April 1922 at the young age of 45. 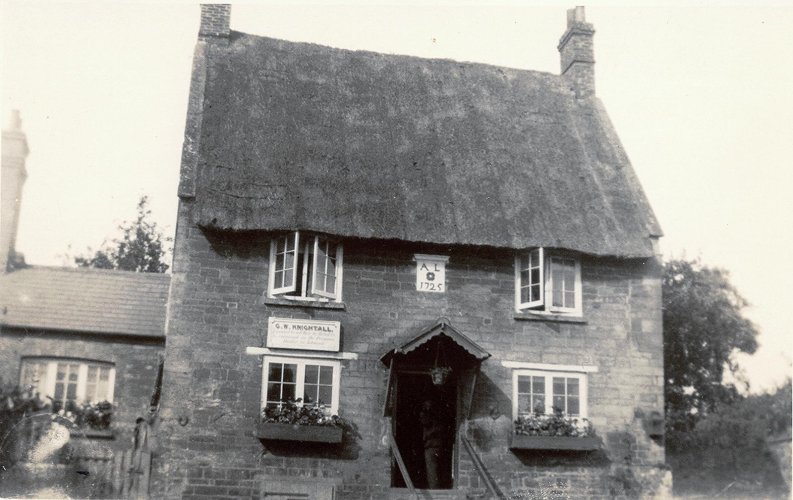