Leslie was born in Northampton in 1888, the son of gold jeweller Alfred Knight and his wife Caroline.  The family moved to Kingsthorpe and Leslie followed his father into the jewellery business, Messrs Knight and Son of Mercer’s Row, Northampton.  The Jackson family lived in the same road (The Crescent) and Leslie and Jessie Pollok Jackson met and married in London on 6 September 1915. At some stage after this, the couple moved to Windy Ridge, 22 Holdenby Road, Spratton.

At the beginning of the war Leslie was a volunteer worker with the St John’s Ambulance Brigade visiting the hospitals for the wounded, but he later enlisted as a driver in the Royal Flying Corps on 1 January 1917 for the duration of the war and was promoted to Corporal on 1 February 1918. His name appears on the RAF Muster Roll for 1918 and also on the Spratton Absent Voters List for 1918. He was discharged from the RAF in April 1920. 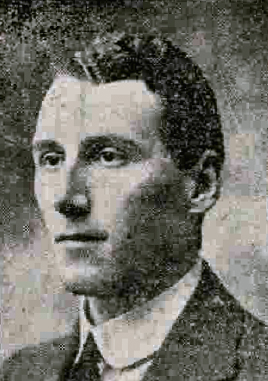 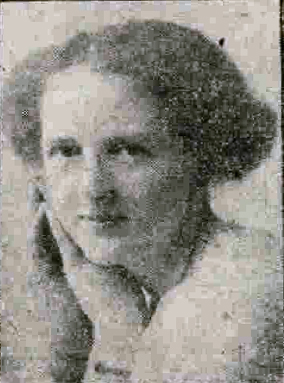