Richard was born in Cold Ashby in 1887, the son of Walter Adnitt, a groom, and his wife, Jane. When he left school he became a farm labourer, but after his family left Spratton he found work in the nearby ironstone quarries and lodged with his uncle and aunt, Robert and Elizabeth Balderson, in Station Road (now Brixworth Road). He met and married a Spratton girl, Susan Manning from Manor Road, in the summer of 1915. He joined up after his marriage - probably in 1916 when married men were conscripted.

He served in France in the British Expeditionary Force with the Suffolk Regiment and returned safely at the end of the war. He was awarded the British War Medal and the Victory Medal. Richard died in Spratton on 15 March 1956 aged 69.

Richard's son, born in December 1918, also called Richard, was killed in action with the Northamptonshire Regiment in the Second World War in December 1942 and is buried in the old cemetery in Spratton in a Commonwealth War Grave. 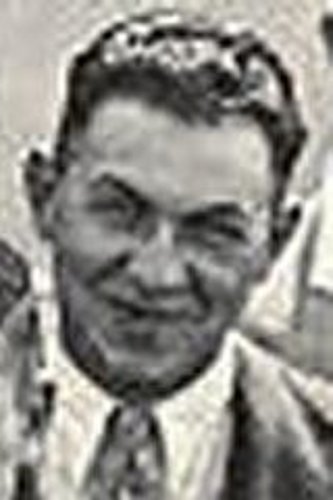