Known as “Banger”, John was born in the early part of 1877 in Naseby, the son of Henry (Harry) Manning from Spratton, the village carrier, and his wife, Mary Ann (née Halford) from Naseby. His father, Harry, came from a long-established family in Spratton.  Like his father he became a carrier and carter. He married Mary Ann Adderson from Leicester on 3 April 1899 in Welford and in 1911 he was living in Middle Turn, Spratton (now Brixworth Road) in what is now Homeleigh Cottage with his wife and three children – Beatrice (9), Annie (6) and George (2).  He was an established carter and coal merchant and a member of the village fire brigade.

John enlisted in October 1914 in the Northampton Regiment Reserves and was a local guard in the Territorial Force until he was posted on 25 November 1916 to serve with the Royal Ordnance Corps. Aged 39, he was too old to see active service abroad. He was promoted to Acting Corporal in 1918. As he did not serve overseas, he was not entitled to the campaign medals. His younger brother Arthur also served in the First World War. 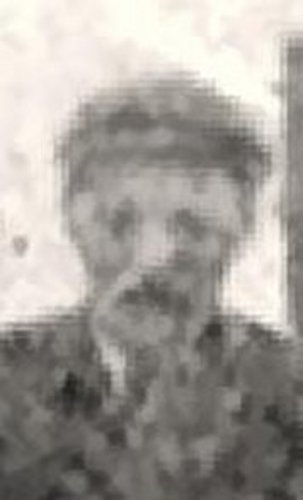