Reginald (sometimes known as Samuel) was born in Spratton in 1891, the son of Samuel Hodge, a 63 year old hawker, and his wife Caroline aged 28.  By the time Reginald was 10, the family had moved to Northampton where his mother worked from home as a florist.  After his father died, the family remained in Northampton at 71 St George’s Street.  Reginald and his brothers and sisters all worked in the boot and shoe trade.

Reginald joined the 1st Battalion, East Yorkshire Regiment and was sent overseas where he transferred to the 7th Suffolk Regiment.  He took part in heavy fighting in spring 1918 when the Germans recaptured all of their previously held territory on the Somme and moved even further westwards taking Albert on 26 March 1918. Reginald was declared missing, presumed dead, in action on the Amiens road near Albert on 26/27 March 1918. He is remembered on the Poziéres Memorial in France, Panel 25.  Reginald was awarded the British War Medal and the Victory Medal. 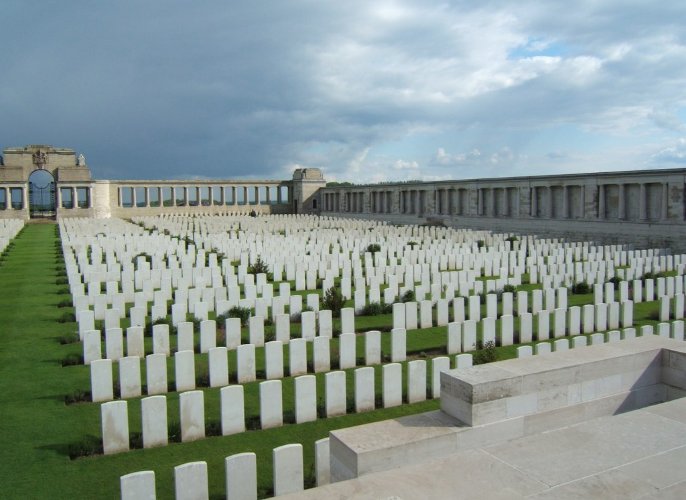 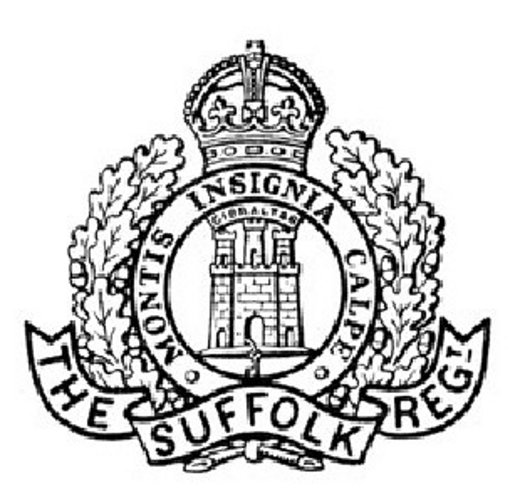