John Samuel was born on 3 November 1898 in Walgrave, the son of John Thomas Smith and his wife, Sarah Jane (née Smith).  Sarah Jane was widowed in May 1899 and in order to support her three children she worked as a shirtmaker in Walgrave.  By 1911 the family had moved to Yew Tree Lane, Spratton and Sarah Jane found work as a laundress.

John Samuel was only 15 at the start of the war but, as soon as he could, he enlisted as a bugler with the Royal Fusiliers.  Then when he was older he was moved to the 875th Labour Corps and then back to the Royal Fusiliers. He was awarded the British War Medal and the Victory Medal. 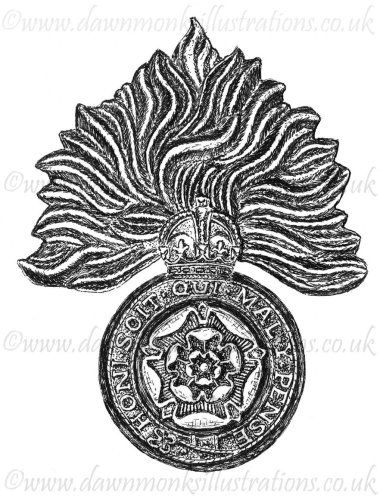