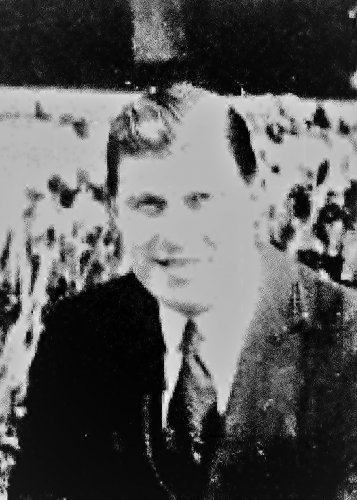 Arthur was born in Woburn Sands in 1892, the son of George Hayter from London, a gardener, and his wife, Priscilla, who came from Huntingdonshire. Arthur was one of ten children. All five of the sons served in the First World war: Arthur, Frank, Harold, Jack and Walter, but sadly Walter was killed in action in 1915.The family moved around frequently in order for George to find work and the children were born in a number of different places. When Arthur was eight, they were living in Brixworth but ten years later he had left home and found a prestigious job working as a footman in the household of Sir Rufus Daniel Isaacs in Curzon Street, London. Sir Rufus was a lawyer at that time, Kings Council and Attorney General for England. He was a Liberal politician who later became Secretary of State for Foreign Affairs, Viceroy and Governor of India and Leader of the House of Lords.

Arthur volunteered for the Royal Army Medical Corps in March 1915 and at some later stage was sent overseas with the British Expeditionary Force where he also served with the 19th Battalion, London Regiment. He was awarded the British War Medal and the Victory Medal.

Arthur returned safely and in 1919 married Marjory Ellen Gooch. There were no children. He died on 2 July 1964 in Harwich, Essex aged 72. 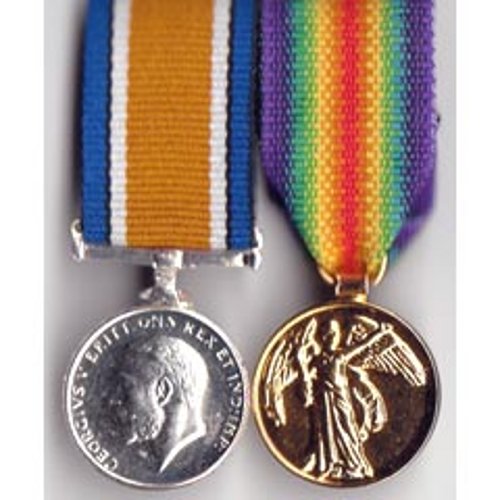