Ernest was born in April 1876 in Spratton, the son of Edward Copson, a shoemaker from Leicestershire and his wife Elizabeth. The family lived in Church Road, Spratton, in the Manor House opposite the church. Edward became the village postmaster and when he and his wife died, two of their sons, Ernest and Walter, remained living in the house and running the Post Office. In fact the family were postmasters here from 1874 to 1916. Before Ernest joined up he became a market gardener, possibly using the large piece of land behind the house.

Ernest joined the Army Service Corps after 1916 aged 39 and served in the Mechanical Transport section overseas. He was awarded the British War Medal and the Victory Medal. When he returned from the war Ernest married Frances Lydia Judge in September 1922. He died while visiting Wales on 3 January 1945 aged 69. 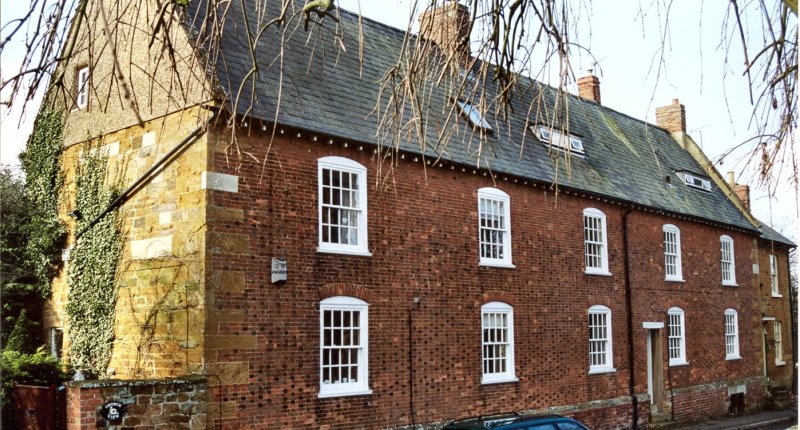