Frederick was born in 1890 in Northampton, the son of George Richardson. When he was one year old he was living with William and Elizabeth Dunkley in Spratton as a lodger. He became a grocer’s assistant and in 1912 married Mary Ann Manning.

He joined the Northamptonshire Regiment and moved to the Northumberland Fusiliers.  He served overseas and was awarded the British War Medal and the Victory Medal. It seems that Frederick died in 1967 aged 75 but this needs further verification. 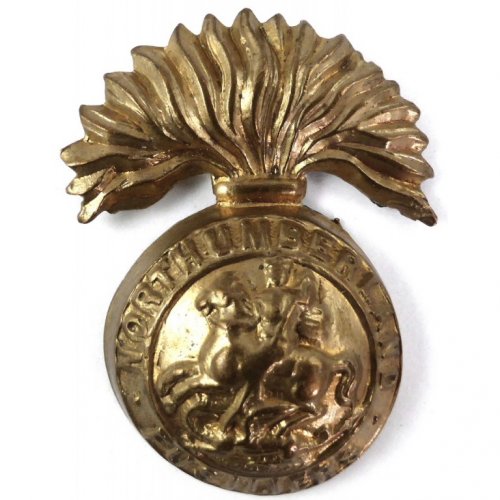