Frank was born in July 1893 in Norton, Northamptonshire, the son of Thomas Fowles from Shropshire and his wife, Eliza Ann (née Guscott) from Devon. By 1901 there was a younger brother, Harry, and they were all living in Station Road, Spratton, now The Dower House, 41 Brixworth Road, a house owned by Lord Erskine. Frank's father was working as a groom at Spratton Hall and his mother was a laundress who employed two laundry maids. By the time he was 18 Frank was boarding with Annie Montgomery in Dursley, Gloucestershire and working as an engineer's fitter.

On 27 May 1915 Frank volunteered for the Royal Engineers and was posted to France with the sub-unit "Roads and Quarries". He was awarded the 1914-15 Star, the British War Medal and the Victory Medal.

Frank died in 1955 aged 61 in Cheshire leaving a wife, Elsie, and a daughter. 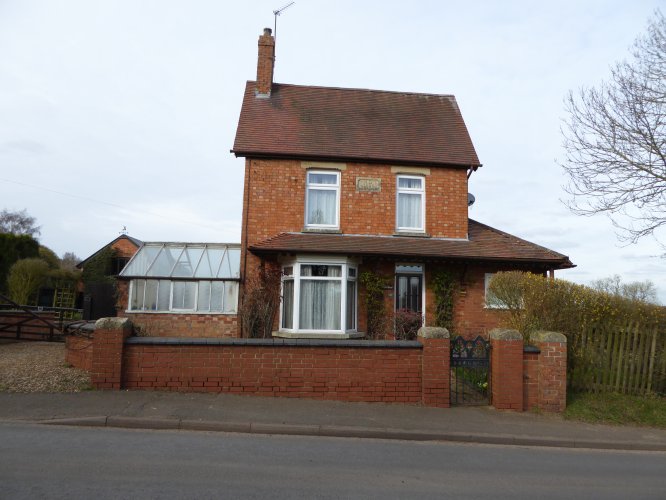