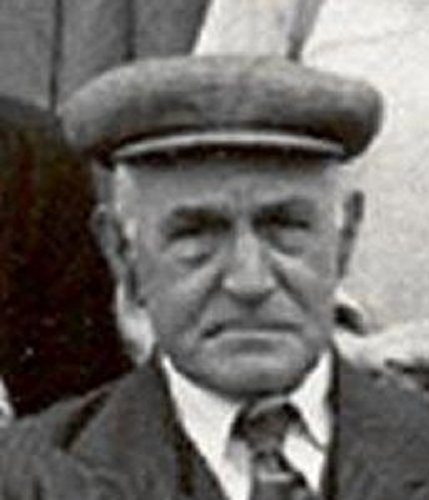 Richard Buckby was born in Spratton in 1883, the son of John Buckby, a higgler (hawker/pedlar) from Spratton, and his wife, Margaret who came from a long-established family in the village. The family lived in Middle Turn (now Brixworth Road), Spratton. When he left school, Richard became an agricultural labourer and later a bricklayer's labourer. Both he and his brother William served in the First World War. Richard married Theodosia Manning in July 1902 and they lived in Bakers Lane, later moving to the Brixworth Road. They had seven children born between 1903 and 1918.

He volunteered in June 1915 but was not sent overseas, possibly because of his low medical category. He did his training at Blandford and was stationed at various depots including Lee-on-Solent and Purfleet. Having been transferred to the RAF Reserve in March 1919, he was finally discharged in April 1920. As he did not serve overseas, he was not entitled to the campaign medals.