Albert was born on 16 September 1864, the son of Thomas Green, a master blacksmith, and his wife, Elizabeth (née Holt). Both the Greens and the Holts were long established families in Spratton. When he left school, Albert started working for his father as a blacksmith and this continued to be his main skill for many years. In 1895 he married Emma Buckle from Suffolk and he went into the business of buying corn and hay to support his growing family.

The couple went on to produce seven children. He was clearly a successful businessman because by the time he was 47 he owned a number of cottages in School Road and in Manor Road, was the licensee of The King's Head in Middle Turn, Spratton (now Brixworth Road) and also owned a large house in Station Road, called the Olde White Horse (a former coaching inn).

Albert was a prominent and influential man in the village. Not only was he the publican of the largest public house in Spratton from 1910 to 1914, he was also a member of Spratton Parish Council (Chairman 1905-7), superintendent of the Fire Brigade and the fund manager for the village street lighting (together with the highly respected schoolmaster, Harry Smith). He was a caring family man who provided employment for three nephews, his sister, Emily, his wife, Emma, and daughter, Florence. He had his share of sadness as two of his young children lie in the old parish cemetery in Spratton.

Albert had his 50th birthday in September 1914, so he was too old to enlist. Nevertheless he had already joined the Northamptonshire Yeomanry and was a Reservist as a master farrier. The Northamptonshire Yeomanry A Squadron had its headquarters in Northampton and a drill station at Cottesbrooke, so it is most likely he joined this group. The A Squadron came under the orders of 8th Division in October 1914 and was sent to France in November 1914. Albert arrived in France on 6 November 1914. Because of his age, experience and skills (as a blacksmith) he was put at the top of the non-commissioned officer ranks - Warrant Officer Class 2. He transferred to 346 Brigade, Royal Field Artillery on 31 January 1917, with the rank of Field Quartermaster Sergeant.

Albert served throughout the war and was finally discharged on 22 September 1919. He was awarded the 1914 Star, the British War Medal and the Victory Medal. 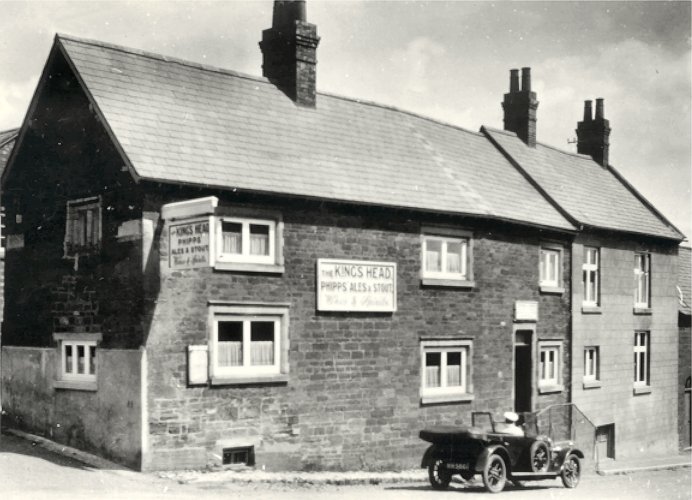