Eric was born in Norton, Leicestershire in 1890, the son of Annie and Albert E Gooden. His father Albert, who was born in Somerset, was a domestic gardener and the family moved about a great deal in search of work. Consequently the children of the marriage were born in a number of different places. When Eric was 21 he was working as a domestic gardener himself on a large estate near Newark, Nottinghamshire, and living with five other young men who were also gardeners. The rest of the family lived in Naseby where Albert worked as a gardener on another large estate. At some time between 1911 and 1918, Albert decided to retire from gardening and he became the landlord of The Chequers, a popular public house in Manor Road, Spratton. Three of the brothers served in the First World War - Sidney, Eric and Hugh.

Eric served with both the 2nd and 8th Battalions of the Lincolnshire Regiment and he landed in France with the British Expeditionary Force on 30 September 1915 aged 25. He was awarded the 1915 Star, the British War Medal and the Victory Medal. 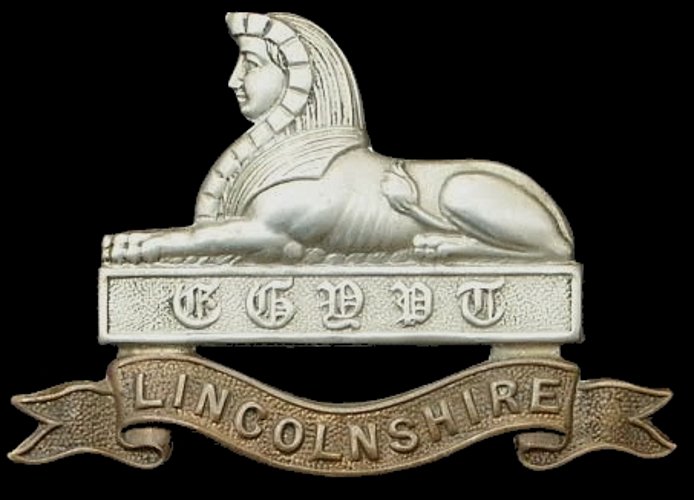