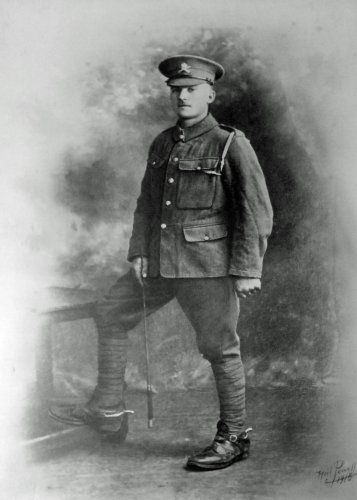 Charles was born in Brixworth on 9 October 1893, the son of farm machinist John Cook and his wife Elizabeth. In July 1913 he married Edith Dunkley, a Spratton girl from a long-established family in the village, and they lived for a time with her family at the Beer House in Spratton. Edith and Charles had three children, Alice, Edith and Francis. Charles worked first as a farm labourer but then moved to the nearby quarries as an ironstone labourer.

He volunteered in November 1915 aged 22 under Lord Derby's Scheme and was mobilized six months later, being posted to the 16th Royal Fusiliers. By August 1916 he was transferred to the Machine Gun Corps, and sent to Basrah and Suez working as a shoeing smith and becoming qualified in that trade. In 1918 he was sent to join the 3rd Lahore Division of the Machine Gun Corps with the Egyptian Expeditionary Force. In September 1918 he became sick with dysentery and was discharged as unfit for service soon after. However, he must have enjoyed service life because he applied to be transferred to the Reserves in January 1920. Charles was awarded the British War Medal and the Victory Medal. He died in Bedfordshire in March 1975 aged 81. 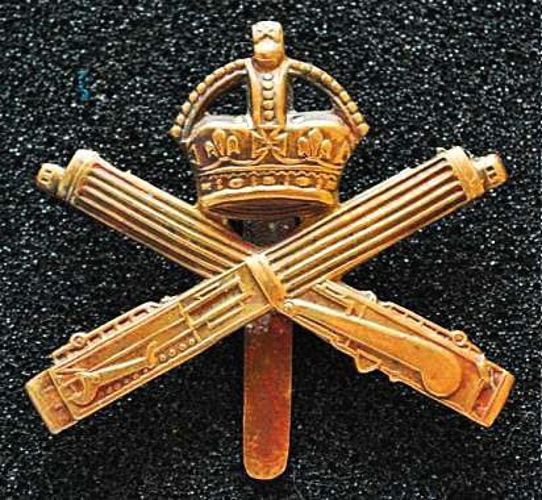