John was born in Spratton on 9 December 1875, the son of John Crane, a gardener from Spratton, and his wife Elizabeth from Milton. The family lived at a house now called Threeways in Yew Tree Lane. He had four brothers, Thomas, Albert, William and John and three sisters Annie, Ellen and Sarah. After leaving school he became a blacksmith and on 21 September 1909 married Lucy Galer, a servant from Hertfordshire, in Cottesbrooke. In 1911 he and Lucy were living in Cottesbrooke.

John was conscripted aged 40 into the Royal Garrison Artillery in 1916 where good use was made, no doubt, of his blacksmithing skills, and he served overseas. He was awarded the British War Medal and the Victory Medal. 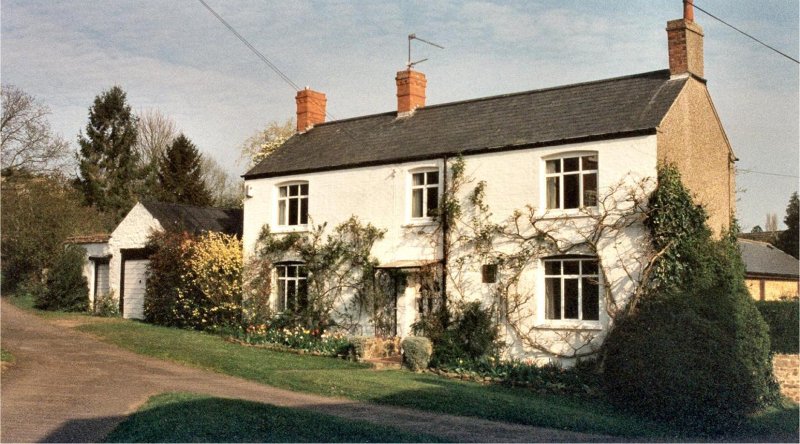