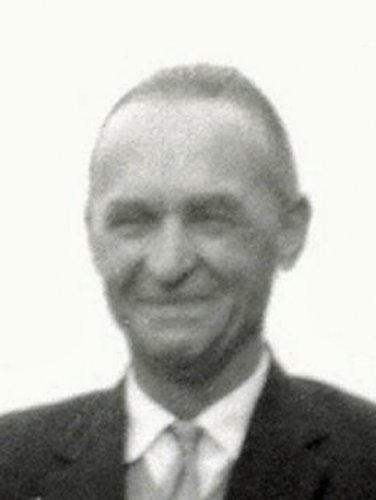 Bertie was born in Spratton on 29 September 1896, the son of John Balderson, a labourer in the ironstone quarries, and his wife Julia. The Baldersons were a long-established family in Spratton. They lived in School Road, Spratton. By the time he was 15 Bertie was working on one of the local farms.

His older brother, Fred, had already joined the army and was serving on the Western Front when Bertie volunteered for the Northamptonshire Regiment in June 1915. He was 21 and was retained on duties in England until January 1917, when he was drafted to Egypt. From there he was sent to Palestine and took part in the battles of Rafa and Gaza as well as the capture of Jerusalem, Jericho, Tripoli and Aleppo. He was promoted to Sergeant in 1919.

He survived the war and returned home in July 1919. He was awarded the British War Medal and the Victory Medal. Bertie died in Gloucestershire in December 1975 aged 79.