John and Annie Austin of School Road, Spratton, baptised their son Charles Herbert, but as he grew older he seems to have been known as Herbert. He was born on 26 September 1887 and attended the village school for nine years. When he left school aged 13, he helped his father who was a shoemaker. In the next few years the family moved away from Spratton and Herbert went to board at the kennels at Brixworth where he worked as a groom for the Pytchley Hunt.

He volunteered to fight at the beginning of the war and was sent to France with the British Expeditionary Force for the spring offensive of 1915. He served with the 1st Battalion The Highland Light Infantry and was severely wounded in May 1915. He died of his wounds on 25 May 1915 aged 28 and is buried in the Commonwealth War Graves section of Ladywell Cemetery in Lewisham. He is remembered on the War Memorial in Spratton. 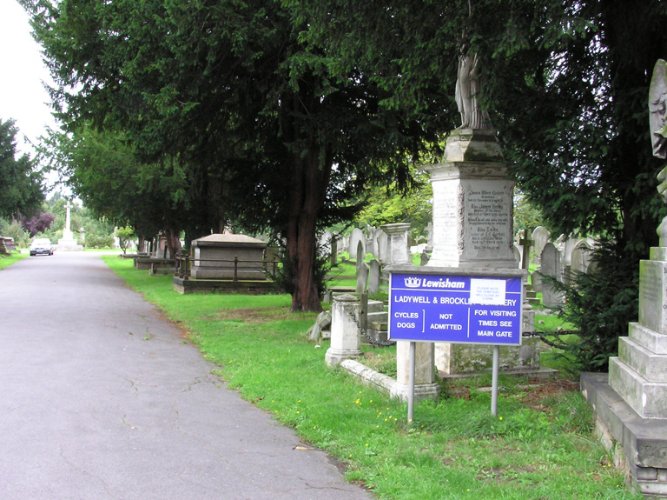