Harry Reeve was born in Spratton in 1894, the second son of George Reeve, an ironstone   labourer, and his wife Lydia, both from Spratton.  There were six children born while the family lived in Spratton and two more when they moved to Northampton in 1901. Harry attended the village primary school and later became a labourer at a cycle works in Northampton. Four of the Reeve brothers served in the First World War – George, Harry, Samuel and Sidney.  Harry was the only one to survive; his three brothers all died.

Harry volunteered in September 1914 in the Queen’s Royal West Surrey Regiment. He was not sent overseas, but remained on Home Service at Bury St Edmunds, Hertford and Northampton working as a gymnastic instructor.  He was demobilised in February 1919. 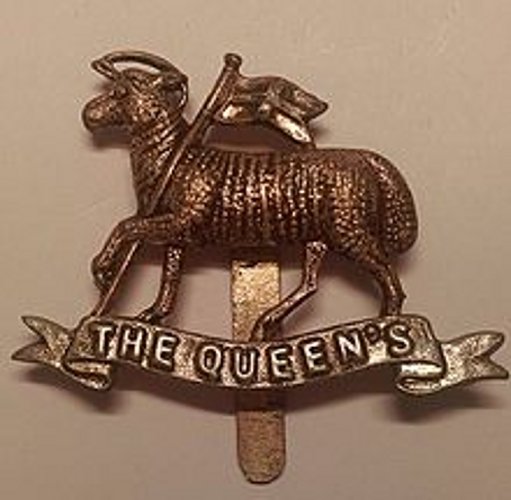