Thomas Walter was born on 4 February 1868 in Spratton, the son of William Higgs Martin, a labourer, and his wife, Annie, a lacemaker. The Martins were a long established family in Spratton.  Walter served in the Northamptonshire Regiment for 13 years and was awarded medals for his time in the South African wars (1899). He was discharged on 29 November 1900.  The following year, when he was 33, Walter was living with his mother and brother Henry in Rose Cottage, High Street, Spratton and working as an agricultural labourer.

Walter enlisted in the Labour Corps on 17 August 1915 and was sent to France a few days later on 25 August.  He was eventually invalided out of the army and formally discharged on 17 April 1919.  He was 51.  He died in March 1924 aged 55.  It would seem that Walter did not tell the truth about his age when he enlisted as  he claims to have been born in 1872, making him seem four years younger than he actually was. 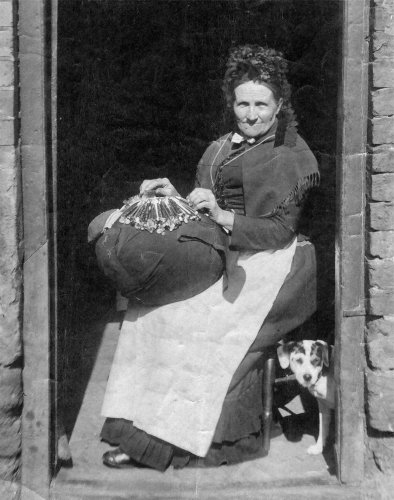