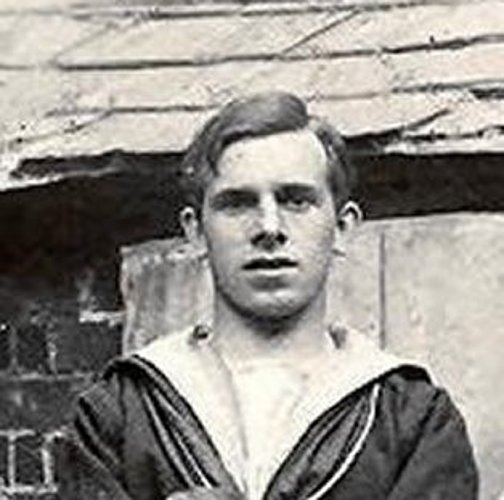 Archibald was born in Spratton on 27 August 1897, the son of Joseph Copson, a slipper manufacturer, and his wife Mary Ann. Both parents came from long-established families in the village. The large family of 15 children lived in the Brixworth Road in a six-roomed cottage (now known as April Cottage). Five of the Copson brothers served in the First World War - Alfred, Joseph, John, Ebenezer and William Archibald - and all five returned, although at least two were severely wounded. Archibald joined the Royal Naval Volunteer Reserve in 1916 when he was 19 and served in India and the North Sea.

Archibald was confirmed and sang in the church choir and became at various times a builder, a decorator and even an undertaker. In March 1924 he married Marjorie Brown and lived in Manor Road where he had a workshop. He served in the Spratton Home Guard in the Second World War. He died in June 1966 aged 68.