Frank was born in October 1892 in Spratton, the son of George Wykes, a bootmaker and cordwainer from Spratton, and Eunice Leach who came from Hanging Houghton, a nearby village.  By 1901 when Frank was eight, the family had moved to Northampton and his father’s wife was named as Sarah. Ten years later Frank was still living with his father and brothers in Northampton and working for a boot and shoe manufacturer.  The father’s wife was not at home on the night of the census but George records himself as ‘married’, not ‘widowed’.

Frank joined the Border Regiment and was sent overseas to France on 25 April 1915. The 2nd Battalion, Border Regiment took part in the Battle of the Somme and ‘went over the top’ on the morning of 1 July 1916. They lost 83 men killed and 240 wounded that day. In December 1916 they were fighting on the front line near Beaumont Hamel. They were relieved by the Devonshire Regiment and sent back to the Beaumont Hamel Defences in a supporting position. The enemy periodically shelled their position and Frank was killed on 16 December aged 24.  He was the only man in the Border Regiment to be killed that day.  He was buried close by at the Redan Ridge No 2 Beaumont Hamel Cemetery and awarded the 1915 Star, the British War Medal and the Victory Medal. His mother, Mrs Eunice Tysoe, was given as his next-of-kin. 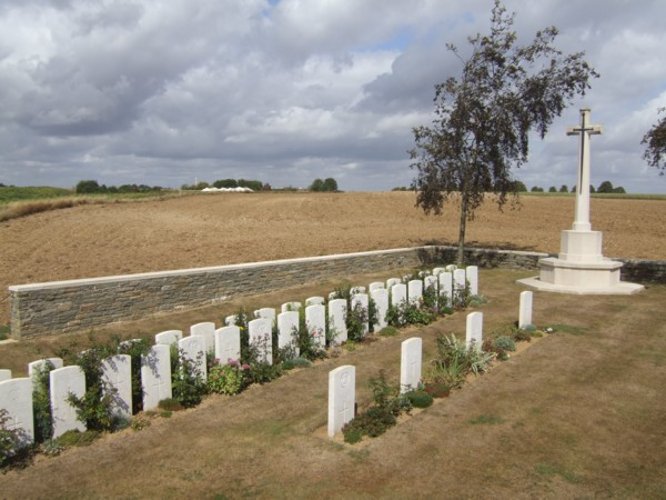 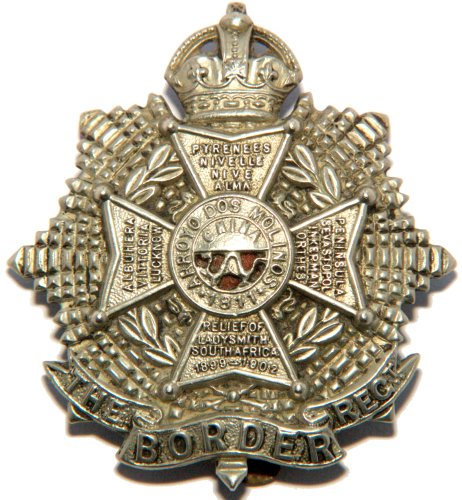