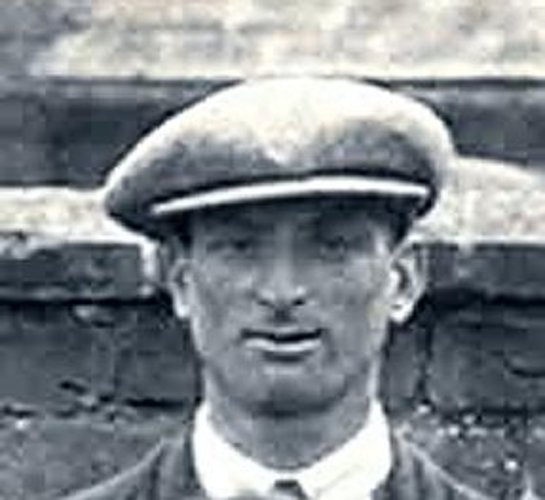 William was born in August 1900 in Northampton, the son of Samuel Cattell, a bailiff for the County Council, and his wife, Caroline who came from a long established family in the village. William's father died in 1903, so as a child William lived with his grandparents, Henry and Mary Ann Copson, and widowed mother in Erskine Cottages, Manor Road, Spratton. His mother worked for Lord Erskine at Spratton Hall. William was known as "Nebby" in the village. His surname is spelt as "Cattle" on the Roll of Honour in Spratton Church, but the family use "Cattell" on the gravestones.

Despite his youth, William managed to enlist before the end of the First World War in the Norfolk Regiment. He was not sent overseas, but remained on Home Service. Because of this, he was not entitled to the campaign medals. His uncle, Henry Owman Copson, was killed in France in September 1917.

William married Harriet Wykes in April 1925 and they lived in Spratton for the rest of their lives. William died on 16 March 1974 aged 73 and is buried in the new parish cemetery in Spratton together with his wife, Harriet.